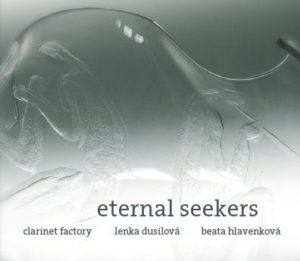 In 2008 ETERNAL SEEKERS, an ensemble featuring the singer Lenka Dusilová, the pianist Beata Hlavenková and members of the Clarinet Factory quartet released an eponymous album for which Lenka Dusilová received the “Anděl” Award for the Singer of the Year. The Animal Music label reissued the album in 2012, together with a bonus acoustic version of the song “Smiluje” which was originally created for Robert Sedláček’s film Long Live the Family. 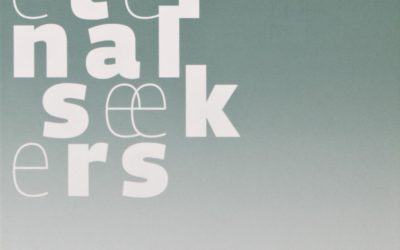 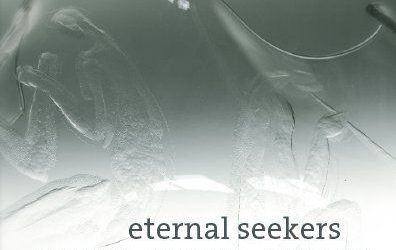 Manage cookie consent
To provide the best possible service, we use technologies such as cookies to store and / or access device information. Consent to these technologies will allow us to process data such as crawling behavior or unique IDs on this site. Disagreement or withdrawal of consent may adversely affect certain features and functions.
Manage options Manage third parties Manage vendors Read more about these purposes
Show preferences
{title} {title} {title}